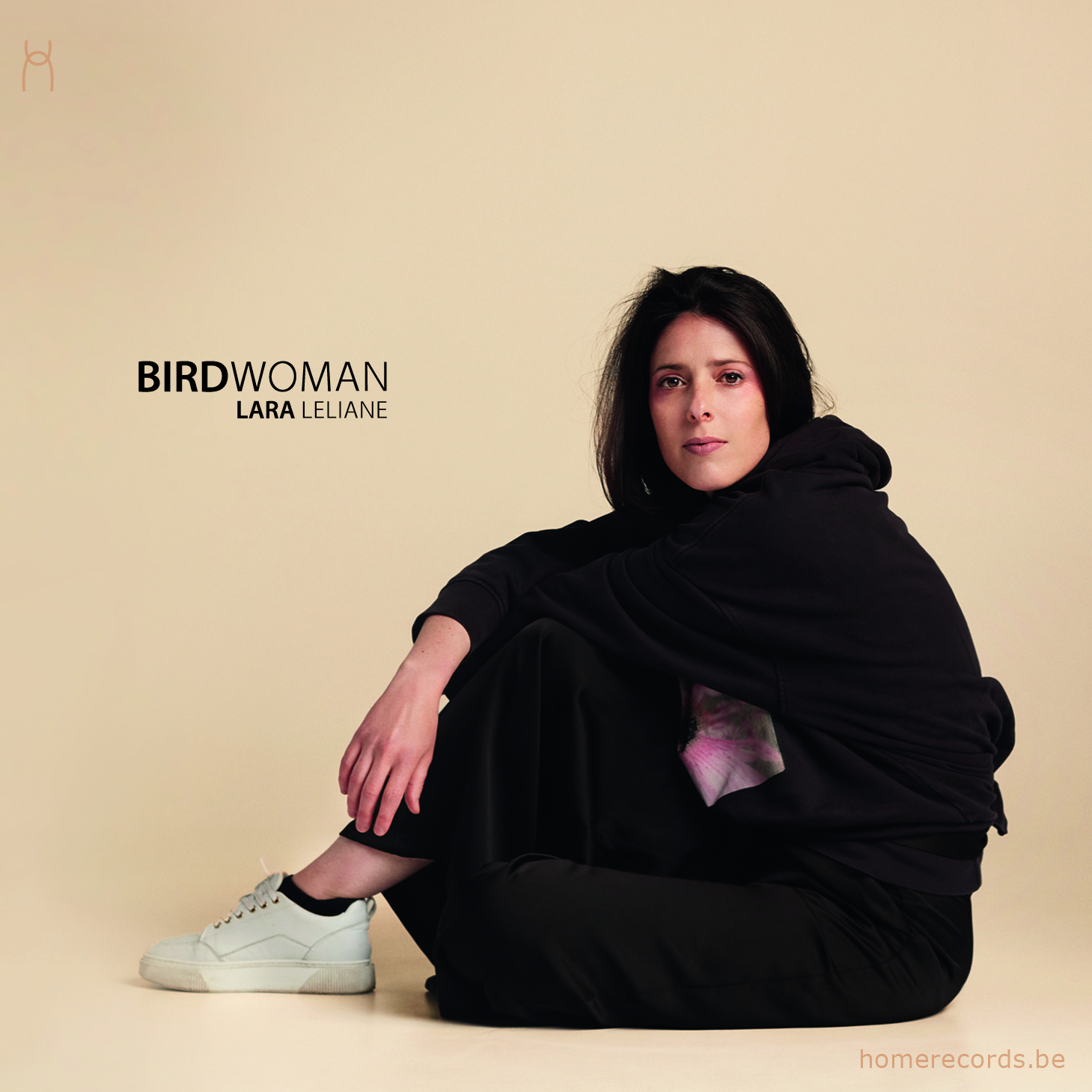 Birdwoman is the dramatical character created by the Antwerp-born singer-songwriter LARA LELIANE as the antihero of her third opus.

The album, produced by Rudy Coclet (Arno, simple minds, Axelle red), embraces different musical registers such as pop, jazz and electronic music. The songs deal with the feelings, the thoughts and above all the battle of Birdwoman. She is like one of the characters in the paintings of Paul Delvaux. She is surrounded by others and still she seems perfectly isolated. Birdwoman is hypersensitive, anxious, depressed and extremely shy. But she is also passionate, determined, euphoric, and full of poetry. She has big hopes and big dreams. She tries to relate to the world and to the people, longing for connection.

Through this chamber pop album LARA LELIANE reinvents herself once more and shows us the artist she is, that is to say, uncompromising, not remaining in one single genre, with in the center always her animated voice.

THE PRESS ABOUT LARA LELIANE

“Freed from genres, styles and the like, she can measure up to the greats of the world, albeit with a certain modesty”

“Lara Leliane deserves as much listening as the more famous Selah Sue or Angèle.”

“It’s hard not to fall under the spell of the beautiful voice of Lara Leliane and her indie and chamber pop songs.”

“Lara’s music can be outlined in two words : ‘tranquil strength’”

“Lara is easily way ahead of the average songwriter level.”

Page load link
Manage Cookie Consent
To provide the best experiences, we use technologies like cookies to store and/or access device information. Consenting to these technologies will allow us to process data such as browsing behavior or unique IDs on this site. Not consenting or withdrawing consent, may adversely affect certain features and functions.
Manage options Manage services Manage vendors Read more about these purposes
View preferences
{title} {title} {title}
Go to Top